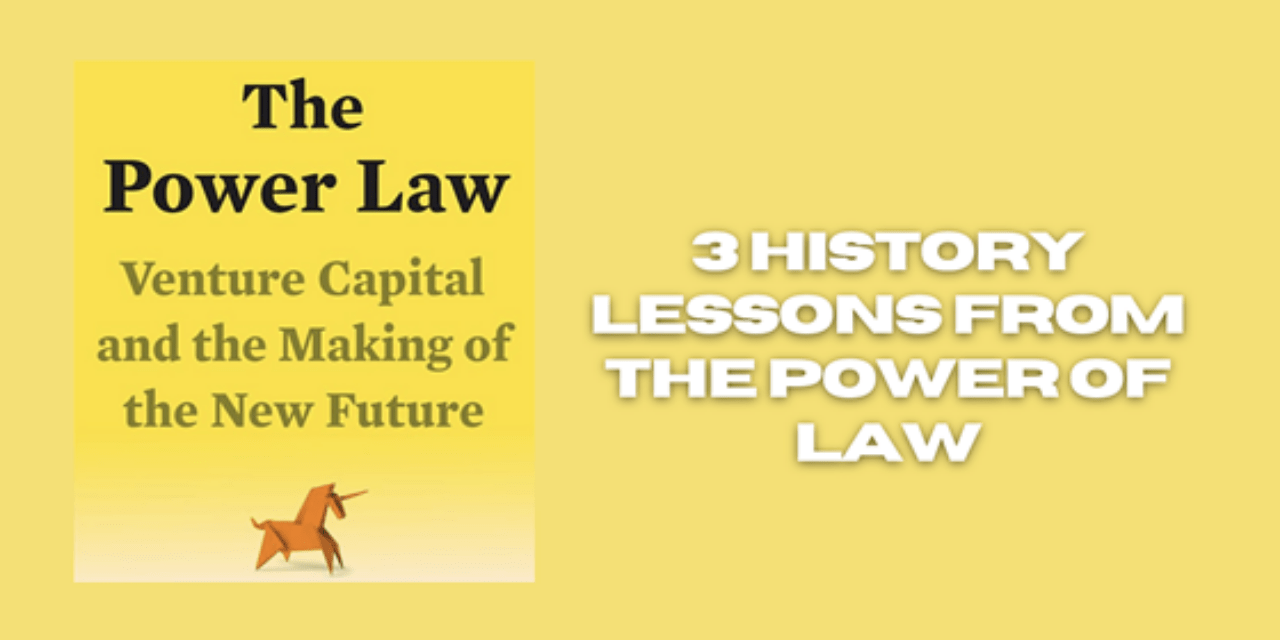 Immigrants play an outsized role in creating jobs in Canada. […]